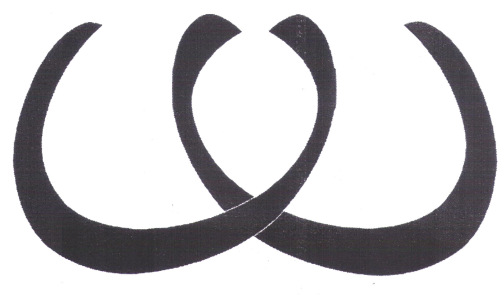 Manitoba history... as it's never been told before

It is startling, even shocking, that a province as rich and deep in history as Manitoba would not have boasted a splendid, stand-alone provincial museum soon after it became a province on July 15, 1870. But it took Manitoba precisely 100 years to finally get there on July 15, 1970. Why did it take so long?

Manitobans and their provincial government certainly wanted a museum. But each attempt was starved for lack of funds, crumbled under the weight of inertia, or flamed out in one disaster after another. The folly of not having a proper museum for Manitoba’s history meant so much was lost to the province—from local collections snapped up by museums in other countries to irreplaceable artifacts destroyed by fire.

Fire, Folly and Fiasco: Why it took 100 years to build The Manitoba Museum, by veteran museum curator Dr. James A. Burns, weaves together a tragic tale of frustration and failure leavened by the heroic stories of Manitobans who kept the dream of a provincial museum alive—for 100 years.

James A. (Jim) Burns is an Ice Age paleontologist and Curator Emeritus, Royal Alberta Museum, who has made a career out of digging up history—mostly with a shovel and trowel. Jim has been editor/copy editor of about two dozen books, mostly on natural history, and joined the editorial team of Manitoba History (now Prairie History) in 2009. 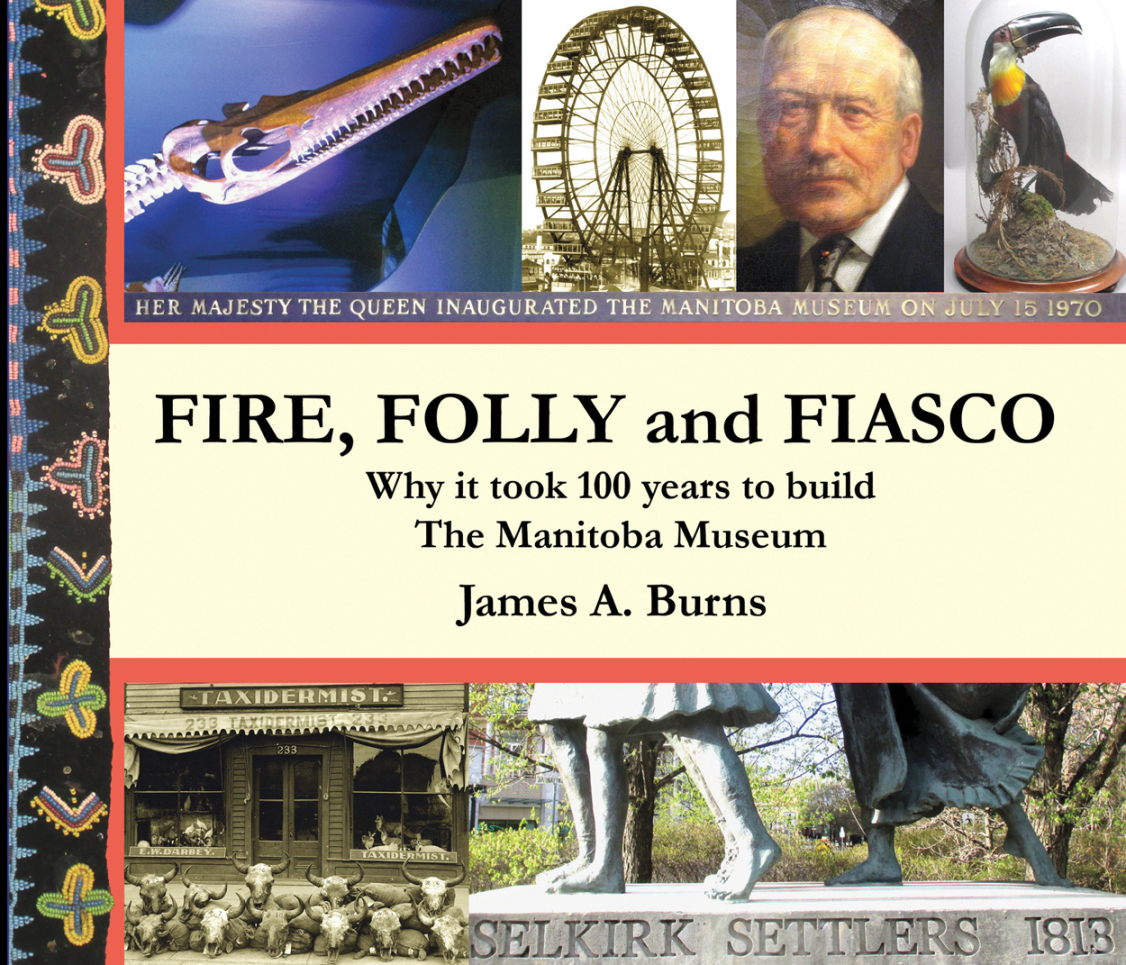 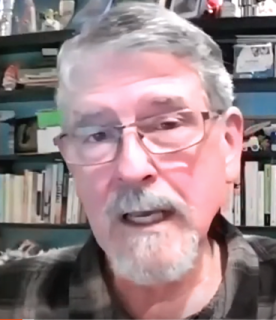 Winner of the 2021 Margaret McWilliams Award for Manitoba local history